Life in all its fullness

(the class of great thinkers and hard workers) 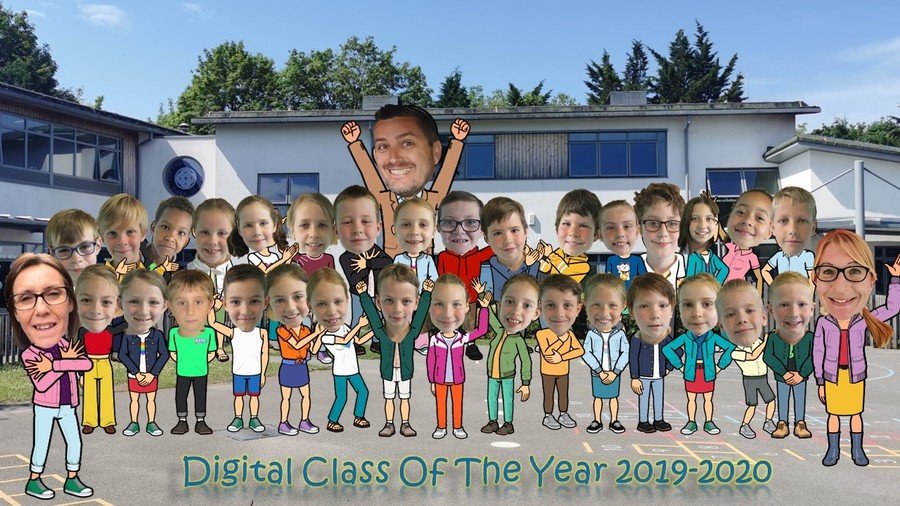 After the months of learning from home, we are ready to get back together and start our new journey. In spite of a slightly different start to the new school year, we will make sure that our next year will be a successful one, full of exciting learning opportunities and fun.

Just like during the last year, we have prepared some great history, geography and science topics for you to enjoy. Obviously, we will use technology to make learning more interactive and exciting in as many subjects as possible.

Let's hope that the new school year will be the best so far for all of us. Us teachers promise to do our best to make sure that it is the case!

Our class book linked to this topic